← BACK TO FEATURED STORIES

By now, you will be very familiar with these five faces. The Gobi Boys spent a year undertaking a gruelling exercise regime, as well as taking on all aspects of charity fundraising from spreading the word and speaking to donors, to putting on fundraising events, and finally completing the Gobi Desert March Challenge in June 2013. We are pleased to report that the boys arrived home intact and together have raised an incredible £180,000 in support of cataract surgeries at the Akhand Jyoti Eye Hospital. This has been an amazing experience for both the Gobi Boys and the Savitri Trust. We are lucky to have met Anthony, Charles, Jack, Tim and Tom and it is safe to say that their efforts have far exceeded our expectations.   It was on January 1st 2012 that Anthony, Charlie and Tom decided to set themselves a life changing challenge that involved pushing themselves to the limits in aid of a charity where they could make a big difference. By February, Anthony, with his fine skills of persuasion found no difficulty in recruiting Jack and me to the team to embark on the challenge. After 2 days of travelling half way across the globe we finally found ourselves at the start line. 6 marathons, 7 days and it would be complete – a daunting thought to say the least. The race was an unforgettable experience. The course on the whole was incredibly beautiful and the terrain varied hugely day by day. We ran and climbed through dry rocky valleys, flat terrain, up acute slopes and even through a small town in the middle of eastern China. However, it is day 5, ‘the long march’, that will stand out in our memories forever. It was the gruelling 75km slog with multiple climbs reaching up to the highest point of 2800 metres. The first 10km went by with relative ease until we reached the big 30km, 2000 metre ascent to the top of the mountain and check point 4. At first we were hit by wind, then came the horizontal rain, then the higher we climbed the rain turned to fierce hail. No one expected these extreme cold conditions to engulf us, especially not on a ‘desert’ race so this was our toughest day by far. After a day of rest, or medical attention in Anthony’s case (he had the most extreme blisters the race organisers had ever seen), we had the final 14km stage to the finish line. We all crossed together as a team, the same way we started this adventure, which was by far one of the greatest feelings we’ve ever experienced. ~ Tim Elborne 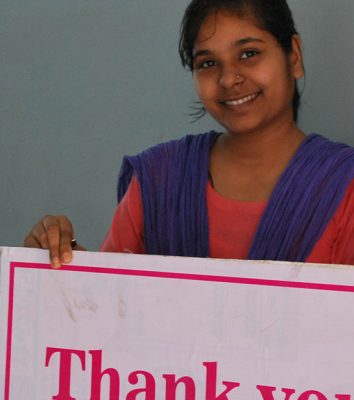 Putting the Luxury into Fundraising 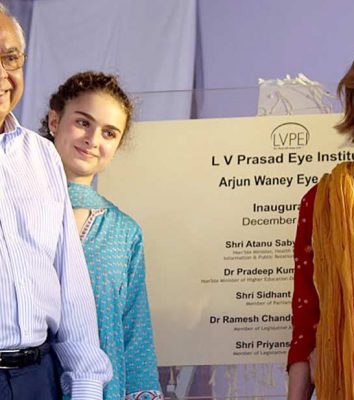