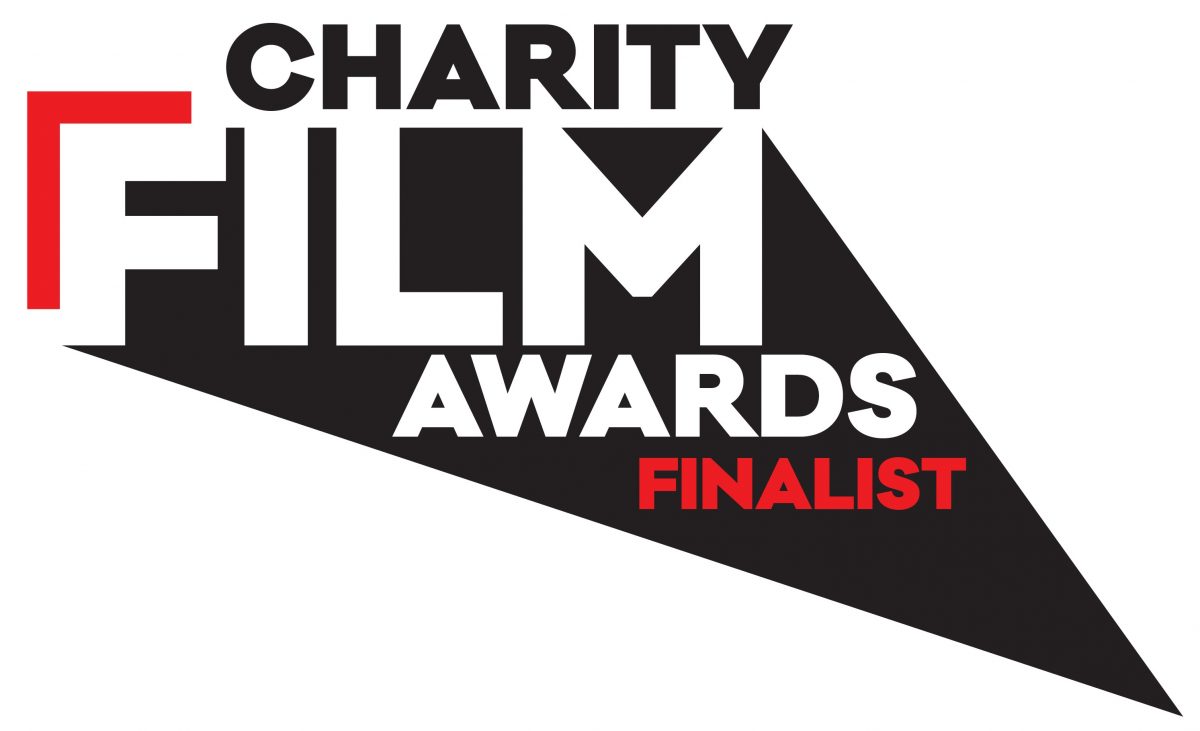 Over 65,000 members of the public voted and help get us shortlisted for the Charity Film Awards Finals and we are thrilled to announce we won a Silver Award for our film; Ending Blindness in Bihar.

“Congratulations Savitri Trust for winning Silver at this year’s Charity Film Awards. Their film, described by one of our judges as ‘incredible content’, was chosen not only by our expert panel of judges but also by the public and to have won silver is an incredible achievement!”